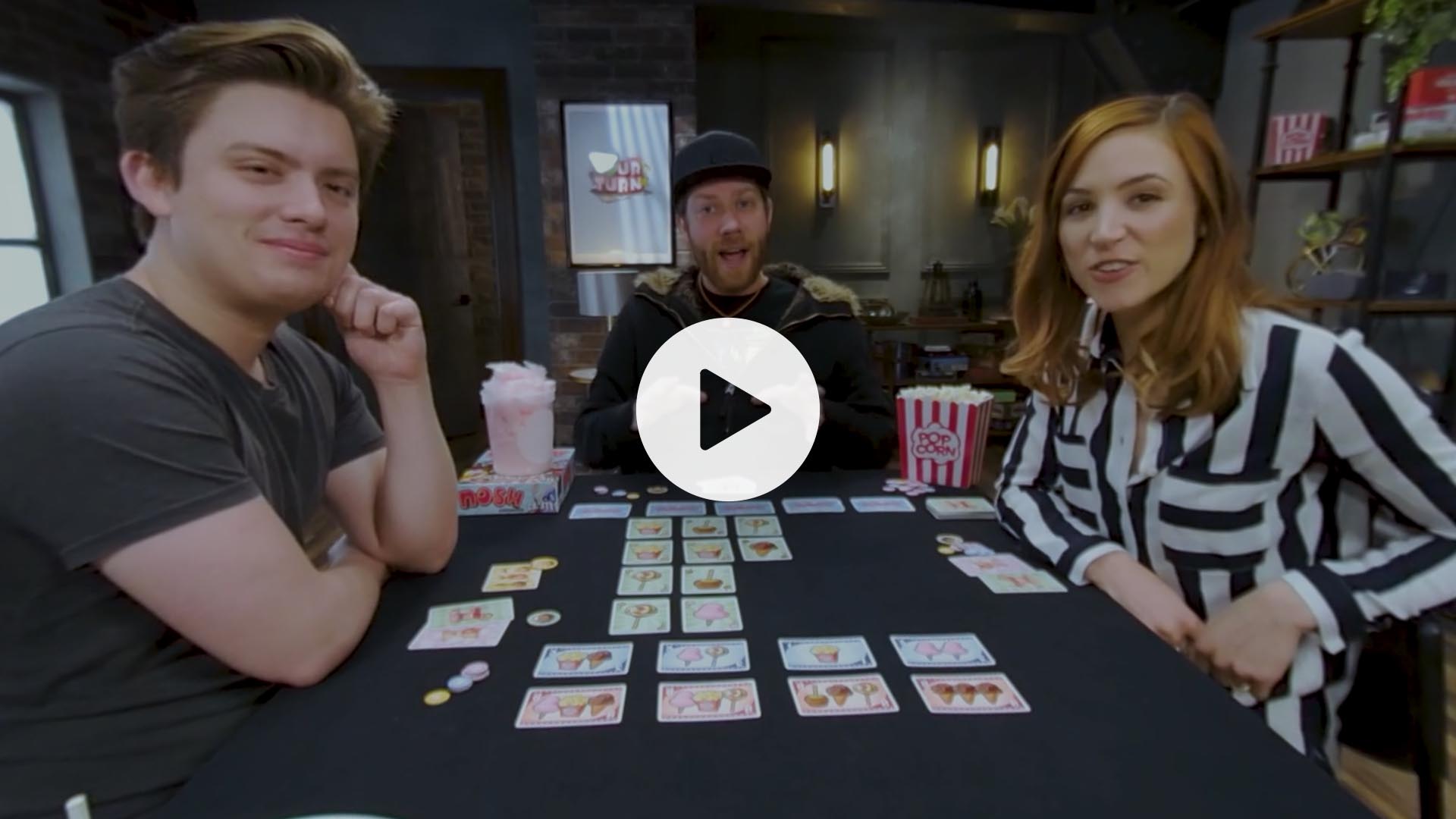 Now Your Turn is a brand new show that delivers a brief overview of game mechanics followed by a shortened live play of your favorite games using VR180 to fully immerse you in the 3D experience when wearing a VR headset. It’s like you are sitting at the table, playing games with your favorite Geek & Sundry talent!

Want to NOSH on some sweet treats? Join host Ivan Van Norman in VR180 with special guests Becca Scott and Vince Caso as they use their hard won allowance to bid on candies, popcorn, ice cream and candy apples in this fun card game from Crafty Games. Hope you brought a big appetite!

Best viewed in a headset Click to watch
Related Projects
Have a project for us?